A show and tell moment 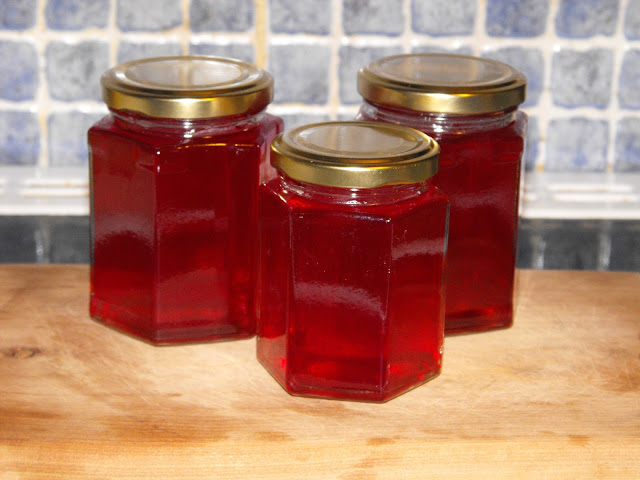 A few weeks ago my good friend Pam gave me a bag of Crab Apples.  Somehow they had something put on top of them and I suddenly discovered them this week and thought oops, I'd best be doing something pronto.  Half a dozen had "gone over" so to speak, but I still had a pound of fruit.  I just washed them off, removed stalks, cut into quarters and stewed up with about a pint of water, then put in the jelly bag. 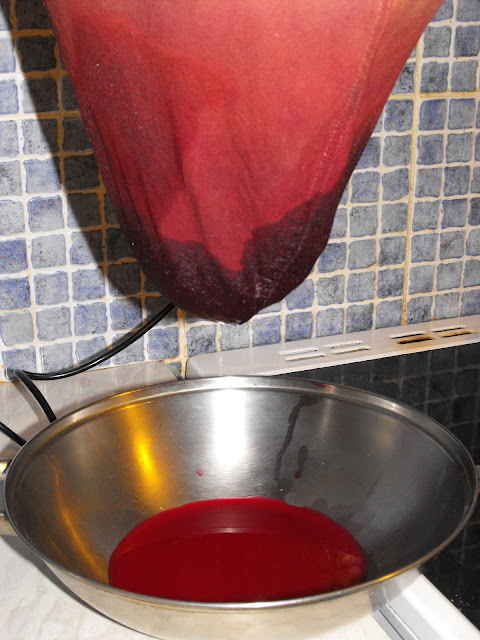 It didn't make a great deal of juice, so I sat myself down on the sofa with a box of saved cooking apples from our trees, a knife and a bowl of cold water and cut up a couple of pounds more, stewed them up and added them to the jelly bag.  Both lots of apples gave me a pint of juice, which I combined with a pound of sugar next morning and boiled up briefly.  The result is in the top photo and I was delighted with the clarity.  Two of these are show quality I think - the small one has a little bit of cloudiness right at the top where I encouraged it through my straining funnel - it was setting as I was pouring it.  Anyway, more in the way of Christmas provender is made. 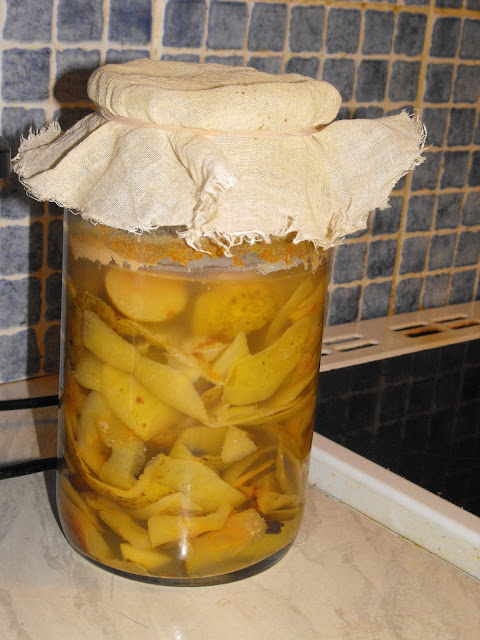 I also unearthed the latest batch of cider vinegar from the depths of the airing cupboard.  It had a good mould on top, and smells the biz, but is still pretty cloudy now it's been strained, so I will have to do what I used to do with the wine and rack it next week.  It's mainly for cleaning, but it would be nice to have some as good as the first batch I made, which was a stunning colour and NOT cloudy.

We went into town first thing to take back the BT Call Guardian phone which didn't work, and got a refund.  We have bought a cheap replacement for the moment, but will do some research into a more reliable model for the future.  It was a frustrating few days though.

Now I am thinking ahead to Christmas and planning some baking. 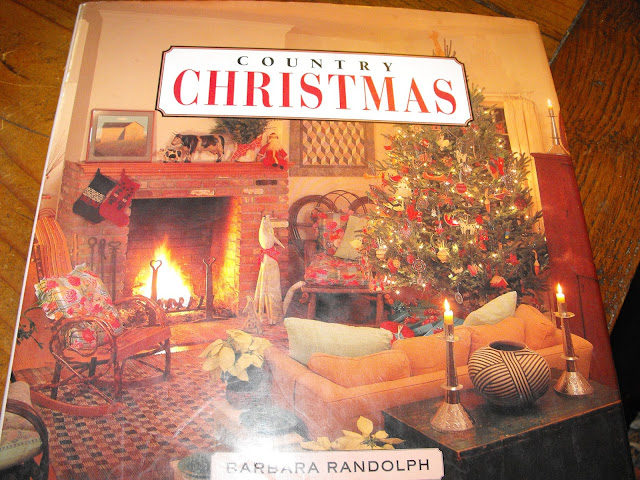 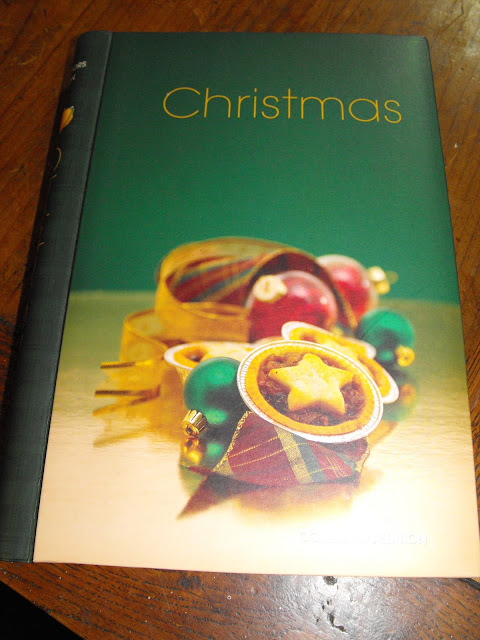 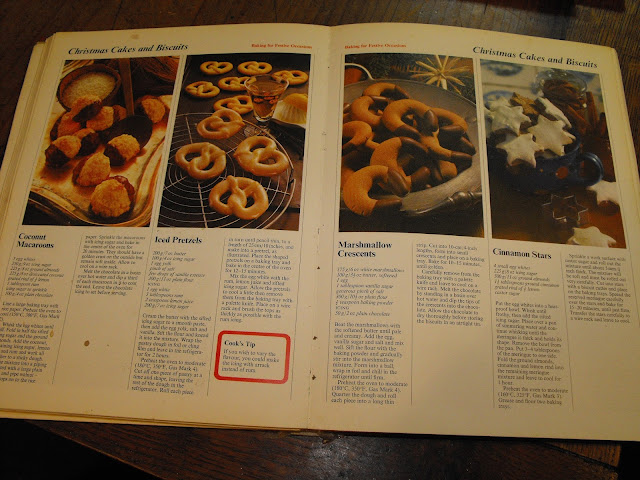 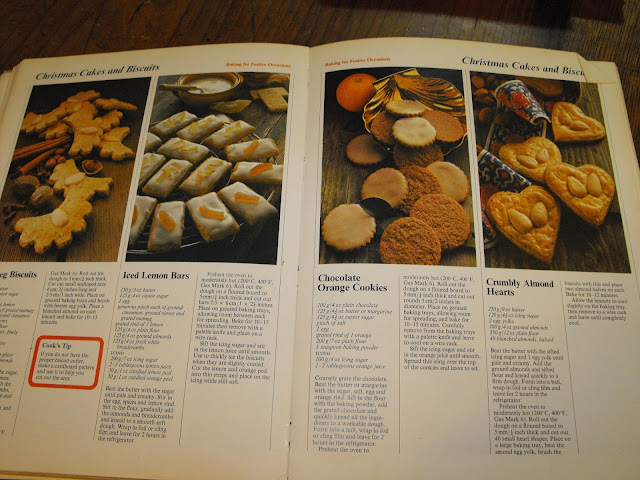 I have Christmas magazines which I have saved down the years too, so I shall be spoilt for choice.

I like to make some bakes which are different from my normal year-round ones, and of course, some of  these are destined as gifts.

The wind is howling about the place today (as it was in the night), but we have lit the log burner and are about to be snug by the fire, watching the racing this afternoon.  I will carry on with my Mistletoe x-stitch design and perhaps some of the mini-hexi runner.
Posted by Bovey Belle at 04:43