A few wildflowers from Snowshill, Gloucestershire

Some photos of wild flowers taken on our visit to Snowshill Manor. A view across the fields along the pathway from the car park to the house. 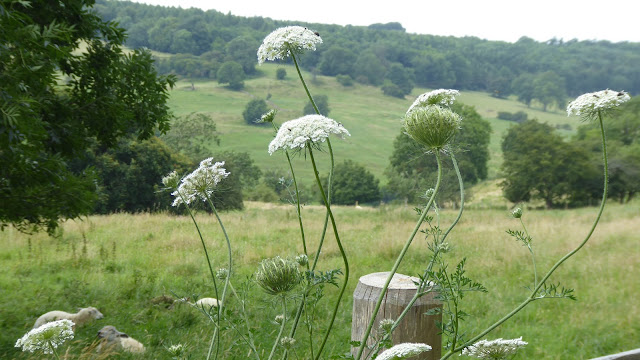 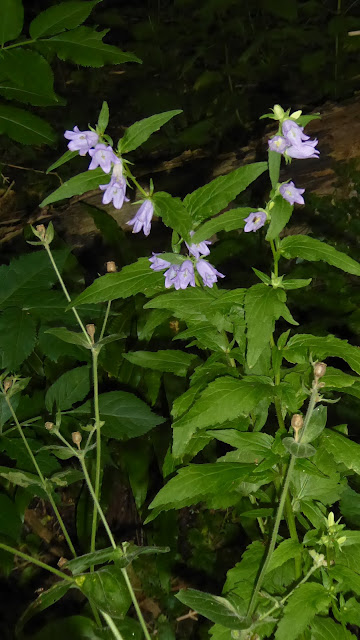 Bellflower - probably Creeping  I think.  A plant which doesn't grow here in Wales.  A joy to see it again. 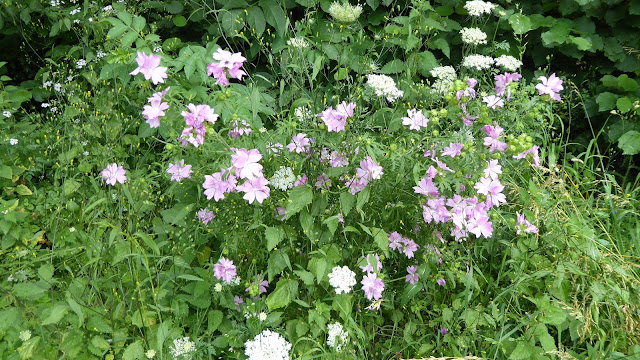 I know this as Rose Mallow - think it's a washy version of Common Mallow. 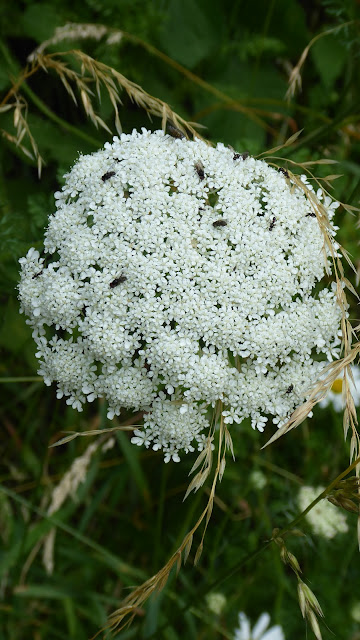 I didn't get the leaf for this, but it was in a damp ditch so possibly Hemlock Water Dropwort. 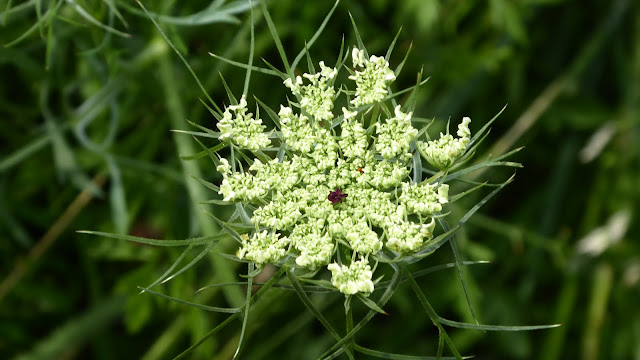 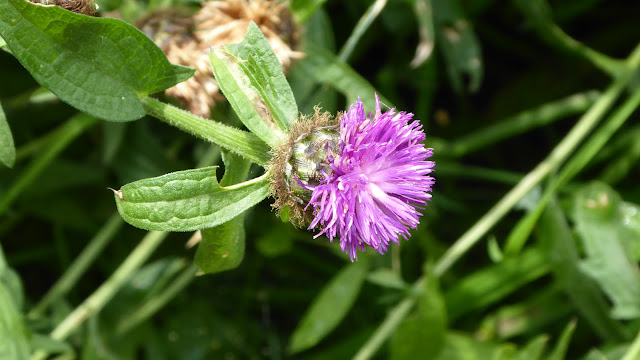 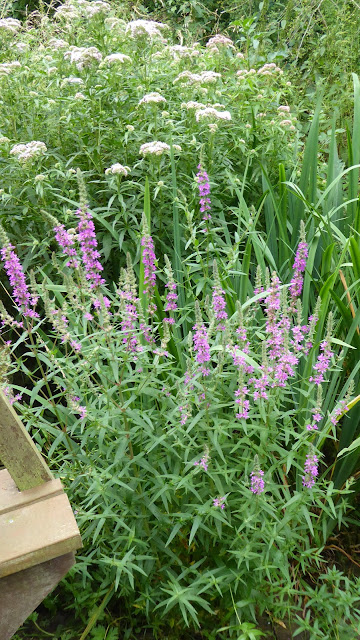 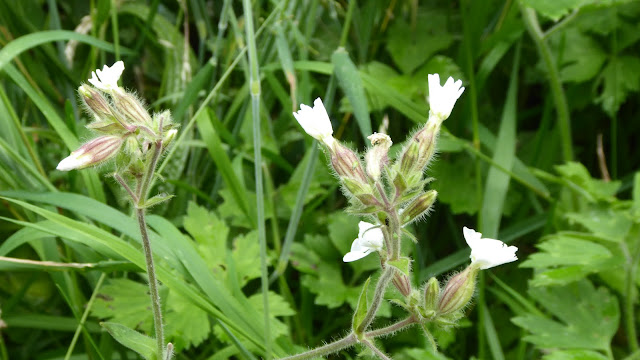 White Campion.  Something which used to grow in our garden when I was growing up in Hampshire, but here in Wales we only have the Red Campion and at the seaside in Cardiganshire, I've found Sea Campion (which is also white). 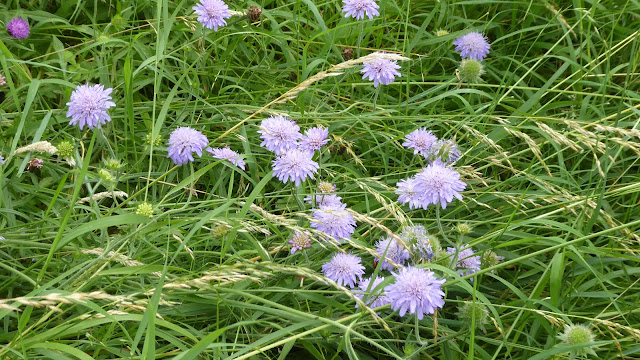 Along the way we saw Chicory growing on the verges (we don't get that in Wales either).  It's a plant I love and which brings back happy memories of walks along a stretch of the old Somerset & Dorset Railway near Blandford, when staying with friends of ours. 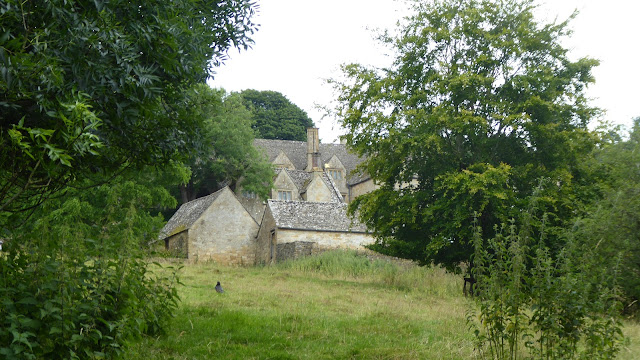 Looking across to the side of the house . . .