Family history can be so emotional 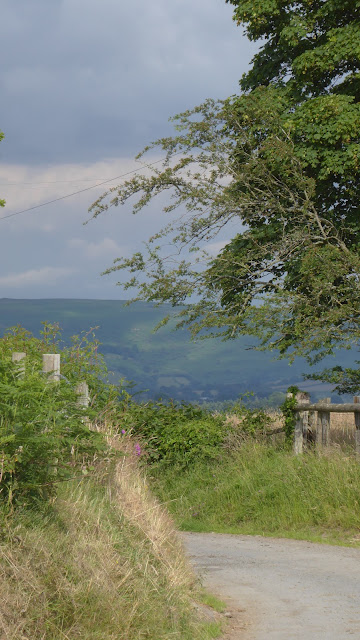 I am still working on Family History - my husband's paternal side on the Isle of Man.  I have made some real breakthroughs, but not yet got the connection to Kirk German from Ballaugh - though to be honest it doesn't matter hugely as my husband's DNA proves that all the Manx people with our particular name spelling all share the same DNA.  At least I did have a few clues for the search, passed down through the family from Keith's g. grandfather who was the last to live on the island.  It was surprising that there was no given specific connection to Ballaugh (but Kirk German instead), I did have  two place names very much connected with the family and named after them, which I have at long last found in an obscure book which I found through the Manx notebook (think I remember that rightly).  I have now booked to research three of the series of this particular book (Place-names of the Isle of Man) at the National Library of Wales, so a trip to Aberystwyth is booked for next week now.  We will get some sea air too, as Aberystwyth is on the coast of Cardiganshire. 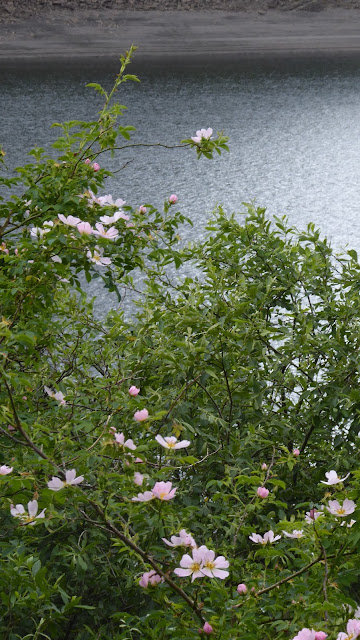 I think I must have read 100s of Birth, Marriage and Death entries for the parish, many of family members.  The poor Vicar in the 1700s had to bury his own wife (she was only 42) and wrote a dedication in praise of her in the records.  Then, sadly, just a couple of years later, his son (oh, he was SO proud of him too) died.  He was a student of Cambridge University (Divinity I will assume).  A young life snuffed out too soon.  Many small children young people died too, but to balance the books, many folk went on into their late 80s and 90s.  Luck of the draw really.  Being a seafaring island, drownings were a regular cause of death and some terrible storms were mentioned. 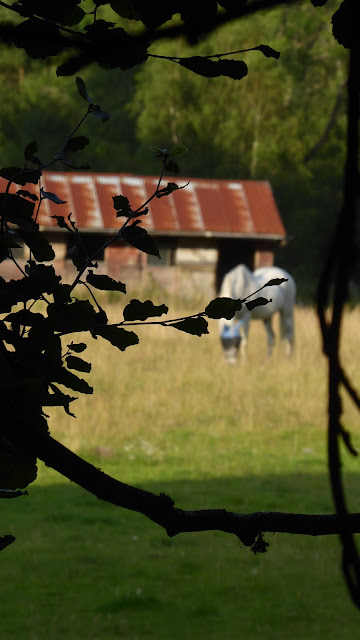 A new horse on the block - Andalusian I have been told - with that dippy back he looks quite old.

In my research, I also revisited g. grandfather when he moved to England.  There were two infant children who died, that we didn't know of.  One was 14 mths old, their first-born, who died of Bronchitis.  Then their little girl, Elizabeth, aged 8 mths, died from Whooping Cough just a year later.  Further misery was to follow, as P's wife died just a few months later of Consumption.  She was only 28. 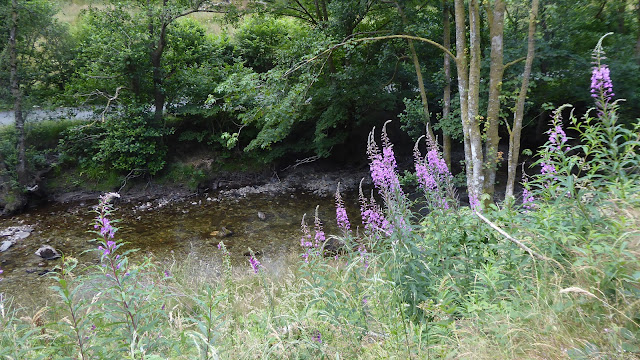 Looking through the records on-line showed that so MANY infant children and babies died. A fact we all knew but it underlines it when you read the records. In many cases Convulsions was listed, Teething (I am guessing it was an infection really), Bronchitis, Scarletina, Croup, Measles, Eryisipilis.  A child of 12 died from Rheumatism (Rheumatic Fever perhaps?).  Several died from burning, a 5 yr old was drowned.  In older people, childbirth claimed a few lives in this one year I was researching; Consumption was very common, as was Dropsy. Disease of the brain or heart weren't specified, only called that; there was congestion of the brain, stricture of the throat, ulcerated throat, inflammation of the lungs,  breaking a blood vessel, apoplexy and paralysis (stroke), and a surprising number of abscesses which claimed lives of children and adults alike (I assume the infection spread throughout the body).  Seemingly few died from Cancer or a Tumour, yet when you think of the number of other illnesses which could claim you, perhaps it's not that surprising after all, in those days before antibiotics.  One case of Typhoid, one of Smallpox (rather than outbreaks). Some adults died from falls (at work?), one grocer took his own life.  A 17 year old was stabbed.

On that happy note, I shall leave you and go and do the grocery shopping.