Books from the Charity Shop 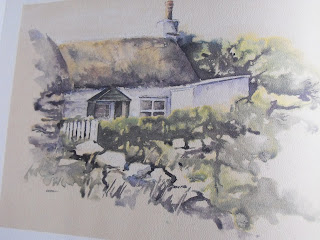 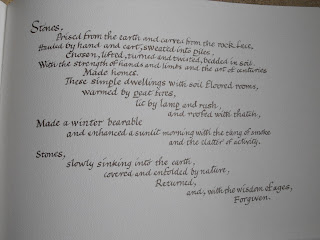 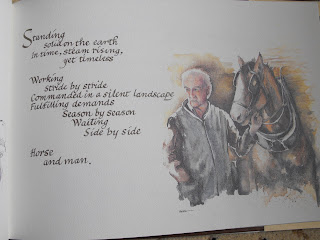 If you double-click on the photos, they should enlarge. 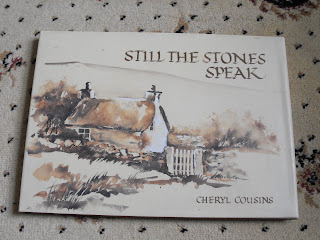 Well, our little wander round the charity shop this morning (killing time whilst D was at the dentist having a chipped tooth repaired) bore excellent fruit!

My husband found two books about the Isle of Man, and as he has Manx roots, he swooped on them straight away. I found England's Thousand Best Houses by Simon Jenkins (after we had to leave its partner England's Thousand Best Churches behind in Swansea last week), and then I discovered The Kent and Sussex Weald by Peter Brandon, which also had our name on it. When we came to pay for the books, the lass at the till mentioned another book about the Isle of Man, which had "beautiful pictures". She went and found it for us, and that has come home too. It is STUNNING. 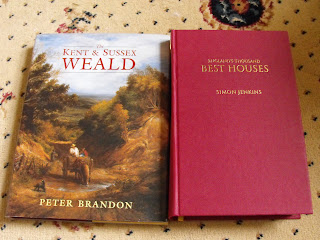 I have never been to the Isle of Man, though we plan to remedy that when we - finally - move. My husband hasn't visited for many years, though his family visited regularly when he was younger. Our eldest daughter visited last summer, and felt very much at home.

Looking at the illustrations in this book, it is not hard to imagine how life was for the family whilst they were still on the island. Orphaned young, my husband's g. grandfather and his sister went to live with their mother's father, and g. grandfather was taught the tailoring trade.
My husband's ancestors left in Victorian times - having married and lost a son in infancy, his g. grandfather and his wife tried to leave poverty behind them and start afresh in England, taking tailoring skills to Manchester. Poverty waited for them there too, and Tuberculosis took more family members, including the Manx wife, and a daughter just 17. In turn, he taught his surviving son. The big cutting out shears were still in the garden shed until they finally rusted away. 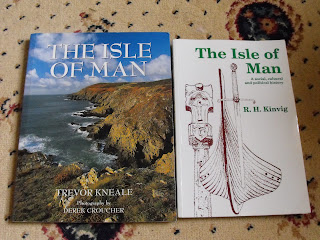