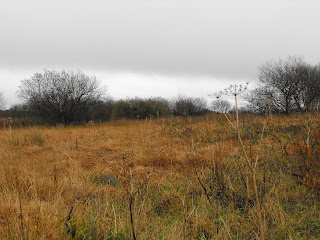 As I drove home from town this afternoon, along our narrow, winding familiar lane, I saw the countryside that town-dwellers might call "dull" or "sombre" or just plain boring. I know, from riding and walking the lanes of winter many a time, that the countryside is never that. I remarked a few weeks ago that the countryside had taken on a tweedy colouring - sparrow browns and greys and beiges, but this palette of winter hues has amongst it the citrus of the dieing ivy and hazel leaves, the deep maroon of the alder catkins, already dancing on the winter twigs, the ginger of the beech leaves spreading in layers across the field margins and hedgerows and leaning across the lilac-grey of the river. The shawls of moss on the tree trunks are dull and sodden with the constant rain, but then there is the flash of the shining holly, its deeply bottle-green leaves reflecting what little light there is as the day fades and the rain passes like smoke from a bonfire between you and the valley slopes. Looking closely, you will see the venerable lichens brightening the boughs with rosettes of eau-de-nil, and forming speckled grey colonies against the rain-sweapt stones of walls and fallen cottages. Add a Bullfinch or two and they appear in startling technicolour, with the Fuschia-coloured breasts and white rumps.

Last night, when I had laid down my x-stitch, I read some more of Rupert Brooke's poems from the little 25 pence book from the car boot sale. Like Dylan Thomas he seems to have been seduced by and drawn to the notion of death. I am reading and re-reading his poetry, and now trying to get a critique of some poems especially, in the hope of actually understanding them, and through that, understanding the man. His intellectual capacity makes mine look pitiful, but I hope I can get my head around some of his mindsets, his aesthetic understanding of the world and how he appeared in the eyes of his contemporaries, for he was another of the Georgian poets.

Swiftly out from the friendly lilt of the band,
The crowd's good laughter, the loved eyes of men,
I am drawn nightward; I must turn again
Where, down beyond the low untrodden strand,
There curves and glimmers outward to the unknown
The old unquiet ocean. All the shade
Is rife with magic and movement. I stray alone
Here on the edge of silence, half afraid,

Waiting a sign. In the deep heart of me
The sullen waters swell towards the moon,
And all my tides set seaward.
From inland
Leaps a gay fragment of some mocking tune,
That tinkles and laughs and fades along the sand,
And dies between the seawall and the sea. 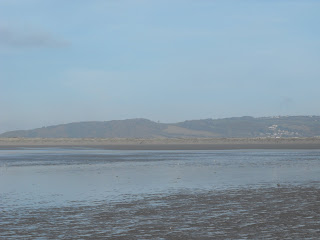