There was I, idly scrolling down my Facebook feed page when the words Thomas Hardy jumped out at me.  The chap who writes Pitt Stops - Travels Through History had been on a stone working course at Devizes. That alone was interesting to read about, especially as they each worked on making an owl - none of them had ever worked in stone before, but as he said, every owl was different, and some so good he imagined that the men who wrought them might be thinking of a swift career change! 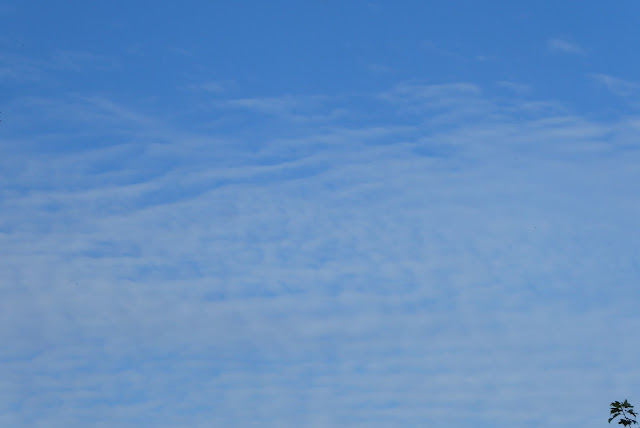 This owl was based on one made by Thomas Hardy's father, a stone mason, at the church of St Mary's at Turnworth, near Blandford in Dorset.  Hardy, a fledgling architect at the time, designed the carved capitals on the arcade (in the French Gothic style).  An owl is included inside the foliage . . . hence the choice of an owl on this course.

. . . BECAUSE, and I am gutted I can't get there (110.1 miles each way) this links in with the Thomas Hardy Exhibition currently being held at the Wessex Museums.  It holds the biggest collection of Thomas Hardy objects ever displayed.  These include some of his sketches and manuscripts, the costume worn by Terrance Stamp in Far From the Madding Crowd,  archaeological objects from Max Gate, AND the original manuscript for Tess.  Devizes is the nearest for me though. Oh my. I have a stack of biographies about Hardy, and many of his novels too, and I would SO love to visit this Exhibition.  Right up my street. 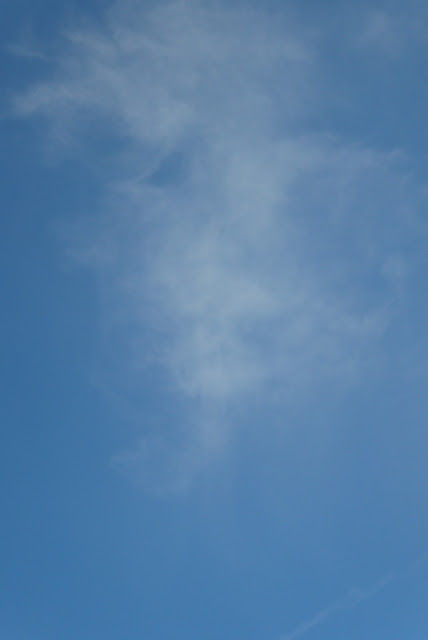 This one from the other night reminded me of a dog.

They even have an original West Country "poppet" which was in the image of the person you wanted to curse, and pins were stuck into it to cause pain. (One was used in Return of the Native) I think I know exactly which poppet this is, as Keith and I saw it when we went to Oxford a few years back, for a Mystery and Magic exhibition at the Ashmolean.  Believe me, that was imbued with extreme malevolence - I couldn't stand near it - even behind glass that gave off such an air of hostility.

Well, it's on until October.  Perhaps the medication will work a minor miracle and we may be able to get away for a Wessex weekend.  Let's hope.