Do you remember this programme?   I watched the last 15 minutes or so of the final programme yesterday.  I have the book too - Peter Ginn, Ruth Goodman and Alex Langlands at a lovely unspoilt farm near Hedge End in Hampshire (just outside of Southampton). It brought a big lump to my throat, seeing it, as it's an area we roamed as children - through nearby Cricket Camp, wandering the banks of the River Hamble, on foot and riding our ponies through the woodland.  There were the skeletal remains of Henry V's Grace Dieu buried in the mud the other side of the river from where we roamed. She was the last and largest of his four Great Ships, which were to be used against the French.  We never knew we were so close to such amazing history. 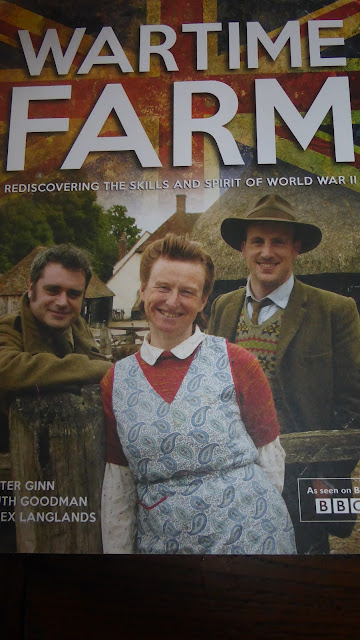 I love this entire series and have the Victorian, Edwardian and Wartime Farms, the Tudor Monastery and the original one which started it off (and the best to my mind) Tales From the Green Valley.  Gosh, I could have moved into that house straight away!  I have DVD's of a couple of them too.   I think I was definitely born out of my true time, as I live in the past. 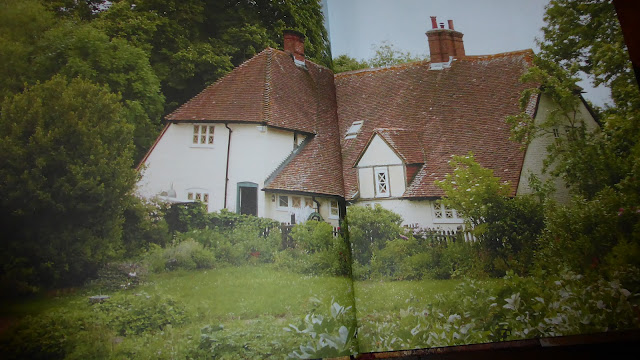 From what I recall, the old Manor farmhouse didn't look quite as smart as this when we walked past on the footpath to Hedge End and Botley.  It leant itself perfectly for the role of the Wartime Farm though.  We used to walk through to Hedge End (then much smaller - it's like a small town now as there's a huge out-of-town shopping centre there I believe), coming out near the Maypole pub (now a care home). 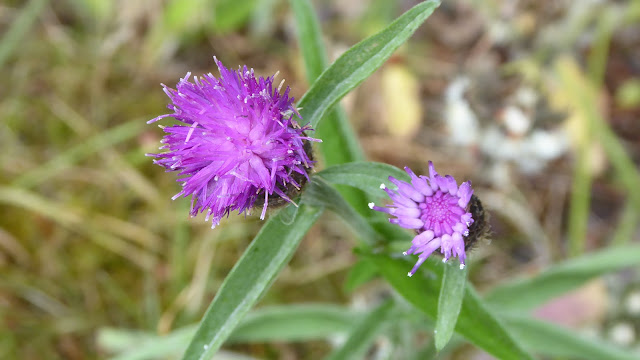 Near the entrance to Cricket Camp (used in WWII, and then subsequently to provide  accommodation for bombed-out families - my parents and grandparents were there for a while) were wooden cabins, set in 10 acres or so, where "old boys" would still keep a few sheep or pigs, grow soft fruit and a few vegetables, have a small orchard, plough a bit with ancient tractors.  I think these must have been some of the parcels of land sold cheaply to returning soldiers from WW1, like an area near I think it was Duxford I once visited. One of my school friends looked after an old pony (Snowy) kept on one of these near Cricket Camp and we would ride him in the woods there.

Just those few minutes of filming took me right back to being 12 or 13 yrs old and walking miles and miles in a day with nothing more than jam sandwiches wrapped in tin foil and just water to drink.  Happy carefree times - no wonder we hanker for them when life puts pressure on us. 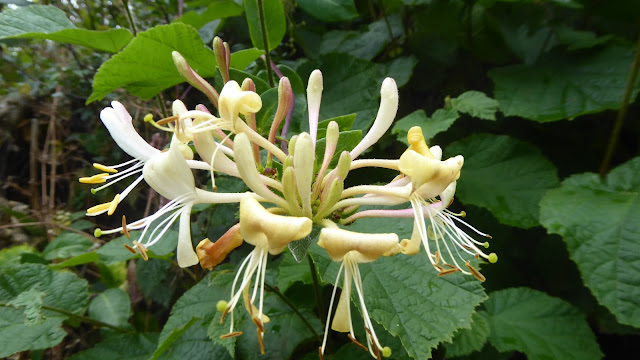 Update on Keith today - walking good AND - I nearly fell off my chair - he can TURN much easier.  One turn was almost on his heel!! instead of stuttering fearful inch at a time steps.  Blimey!